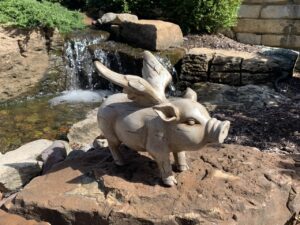 Joanne Hansen was reading a philanthropy magazine in 2005 when artwork on a page caught her eye.

“It was a cartoon that had two men in it, and one was saying to the other, ‘I heard your project was approved,’ and above them, pigs were flying. I knew right then it was a sign.”

Since the late 1990s, Hansen had been proposing that Delnor Hospital open a center where community members with cancer could receive free supportive services. Although some people were skeptical that such a center could thrive, Hansen believed the community would provide generous support. She collaborated with other community leaders to create the LivingWell Cancer Resource Center in Geneva, Ill. The center opened in September 2005.

Now, 15 years later, more than 75,000 clients have received the equivalent of $1 million annually in free supportive services that range from counseling and support groups to cooking classes, art therapy, yoga and massage therapy. And throughout its location at 442 Williamsburg Avenue, small statues of pigs with wings can be seen, tucked into bookshelves and standing in the Remembrance Garden.

As a lung cancer survivor, Hansen knows firsthand how a patient’s experience can be enhanced through the services provided at LivingWell.

“Back when I was diagnosed, I was 44 and my kids were in high school,” Hansen said. “I was terrified and there were no services to support you then. LivingWell has become all that I dreamed of and more than I had hoped.”

According to the American Cancer Society, as of Jan. 1, 2019, there were estimated to be almost 17 million cancer survivors alive in the United States. This number is expected to grow to more than 22 million by 2030, due to advances in early detection and treatment and the growth and aging of the population.

“Studies have shown that supportive oncology services have measurable benefits for cancer survivors and their caregivers,” said Dr. Robert Bayer, an oncologist with Northwestern Medicine. “LivingWell addresses the physical, emotional, social and financial deficits that people face because of cancer diagnoses and treatment.”

Angela McCrum, director of LivingWell, said the center is the bridge that provides the tools and resources needed for cancer survivorship and for life with a chronic illness. The community has rallied behind its mission, donating generously to LivingWell, creating fundraising opportunities and participating in events like the annual Bridge Walk and the LivingWell Winter Gala.

“The community’s commitment is why we are able to provide free support to our clients,” McCrum said. “We are thankful for every person who donates time, talent and resources to ensure LivingWell is here to serve cancer survivors and their caregivers.”

For Hansen, the small pig statues throughout the LivingWell Cancer Resource Center still serve as a reminder of the effort and compassion that went into creating the space that exists today.

“We give each person who visits something different, whether they like the wellness part of it, the group meetings or the culinary comforts,” Hansen said. “They may be afraid to go in for all different reasons, and I get it. But once they go in the door, I love how they feel. LivingWell gives people a soft place to land during a very scary time. It’s like a warm embrace.”

Interested in sharing your story? The LivingWell Community blog wants to hear from you! 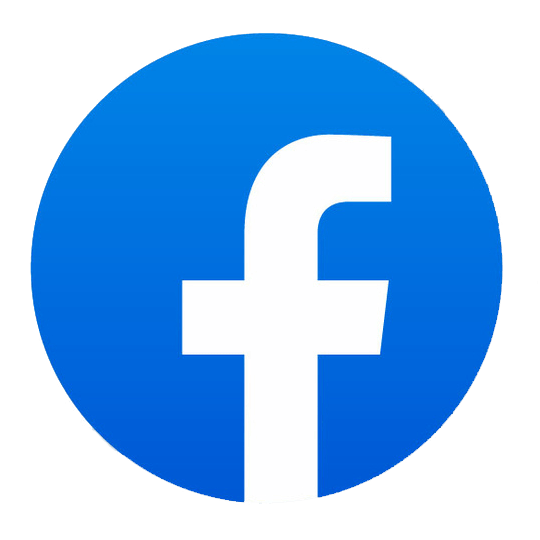 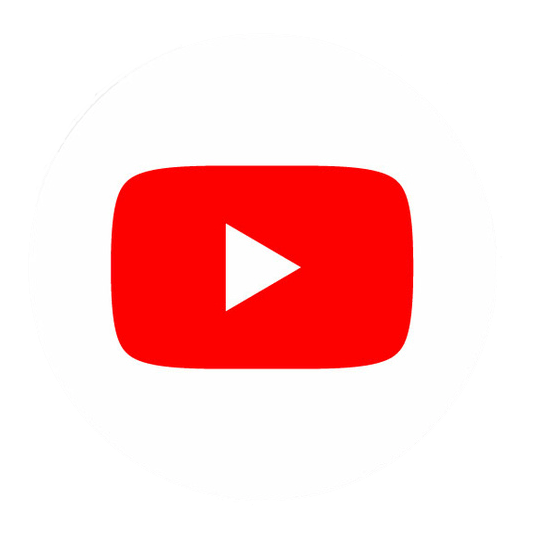 Info@livingwellcrc.org
Sign up for our e-newsletter!
Enter your name and email below to stay informed with everything going on at LivingWell!